I’m going to try going vegan, specifically, try to be a Paris Vegan, which Namely Mary describes as being someone who eats vegan daily but vegetarian with friends and family. This first week of my experiment will be a bit vegetarian because I have a few items that I’m going to use just to clean out my pantry. Along with my blog, my friend at Kitchens: Design and Utilize who has been vegetarian for over seven years and for the last four months has transitioned to Paris Vegan is going to help keep accountable.

You may be wondering what brought on this idea. Well, for the most part, I really don’t eat animal products. Don’t get me wrong, I like to eat steak, hamburgers, hotdogs, barbecue, venison, and things made from eggs and sugar. I also really love the taste of milk and cheese. My Paris Vegan friend let me borrow her copy of Skinny Bitch back in 2010 and after reading it I really started thinking about what I was putting in my body. With everything going on in my life at the time, I thought this lifestyle was impossible and I was under the impression that a vegetarian or vegan lifestyle was too expensive so I just kept eating processed junk food. In the fall of 2012, my aunt introduced me to Advocare and the 24-Day Challenge got me on track to becoming a healthier person. I eat more food now than I ever have and I am significantly smaller than I was during all those years I starved myself. I hit a plateau last summer and though I am fine with the size I am, I want to see if eliminating processed junk (that I still eat) and prepackaged foods (organic and non-organic) will make a difference in not only how I look but also in how I feel. 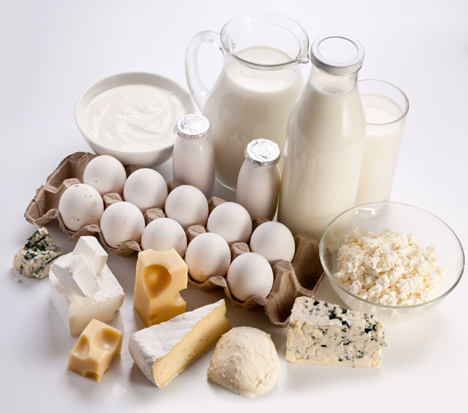 So, of course I turned to YouTube to see what people were saying about not just clean eating but plant-based eating. I started watching Freelee the Banana Girl on YouTube and when I watched her video on dairy I freaked out. I was grossed out and felt so guilty. I really started looking into veganism, reading, researching, asking questions, and sharing information. I shared the dairy video with my dad who now refuses to eat cheese (he never drinks milk) because he was so grossed out. Let me say before I forget, I am not anti-meat eater (I’m married to one and I am technically still one), if anything, I am becoming anti-dairy. Though, no matter if it is organic or not, the things in our meat are gross. My dream is to live on a farm with animals as pets, be self-sufficient (vegetables), and the meat I would eat would be venison, turkey, and maybe pheasant (from Matt hunting and processing it himself, which would help with population control). All the things I have heard about different kinds of fish freak me out too so I’m not interested in fish right now either. Freelee argues that we are not omnivores and the information she provided in her video seemed pretty legitimate to me but I’m not educated enough to take a stance on any of that. I am educated enough to say that dairy doesn’t seem to be something we need and we ARE the only species that drinks the milk of another animal and I want to know how I feel without it.

So this experiment stems from some animal cruelty issues, some from being totally grossed out by what dairy does to the body and how dairy products are made, and the desire to see how my mind and body functions without animal products. My goal is to go without any fast food (because learning about their meat made me want to die), processed food, pre-made organic food, dairy, and any animal products. This is going to be tough. 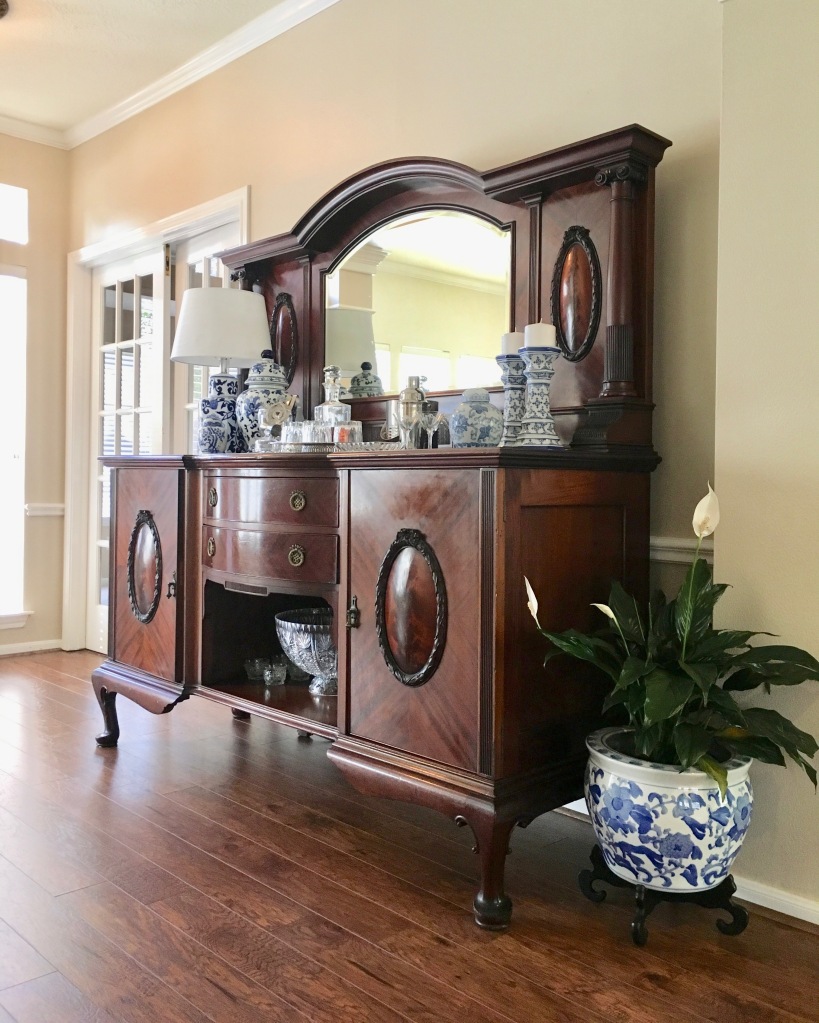